"Flirting" is a behavior expressed by feelings. All of us have felt the desire to talk to people that erotically attract us. This is normal and expected. Even from their very early years, we see children approach each other and try to establish communication and personal ties of a relationship. This initial feeling and curiosity eventually turns to desire. This is something parents should foresee, inform their children as extensively as possible and prepare them for what is expected in their future in order to avoid potential hazards.

It is good for parents to encourage discussions and talk to their children about everything, thus building an environment of trust between them and their children where their children will be comfortable to express their questions, troubles, concerns and fears. Emotional distance between parents and children, can easily lead to a teenager being isolated from its family. As a result a teenager in need instead of turning to its family for help may turn to its peers be ill-advised and have very undesirable results.

One of the most important issues you should properly inform and talk to your children is about their sex life. Putting emphasis on abstaining from being sexually active at very young ages could probably help your children avoid unpleasant complications such as unwanted pregnancy or venereal diseases transmitted by sex. Explain the consequences of prematurely being sexually active and explain why they should concentrate in building up and cultivating their character, develop their personality and acquire new skills that will help them in their future. By thoroughly discussing the topic of sex, children may be convinced to abstain from sex until they become adults.

Children have their parents as raw models and imitate the behaviors. This gives parents the opportunity to share with them experiences which may be used as example for the children. Tell them how you met their mom or dad and the feelings you felt for one another.

Explain to children the limits of flirting and the respect they should have and show to the opposite sex. Teach them to say no to anything they don’t want or behaviors they feel uncomfortable and embarrassed with. Remind them that feelings with another teenager they are seeing should be mutual and that they free to express their questions and concerns to you.

It may be difficult for some parents to develop a similar relationship as described above with their children. If that’s the case, where you feel awkward discussing such issues, or uncomfortable to get into such a discussion, seek help from a specialist to guide you properly. Parents are obligated to look after their children and positively deal with a number of problems and difficulties such as illness, professional shortfalls, or even death. 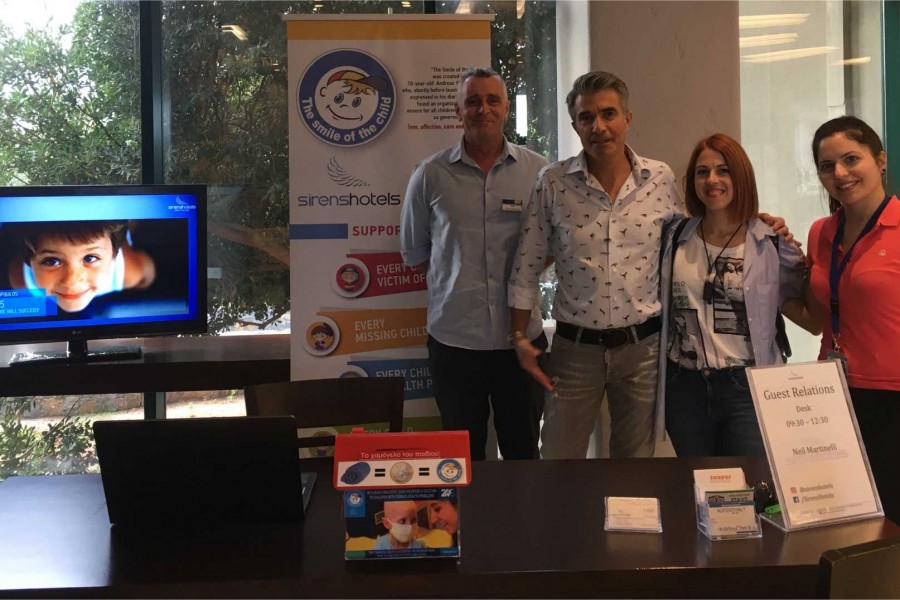 "The Smile of the Child" would like to warmly thank the Sirens Hotels Beach & Village Hotel for its valuable support!

"The Smile of the Child" would like to warmly thank the Sirens Hotels Beach & Village Hotel for its valuable support! 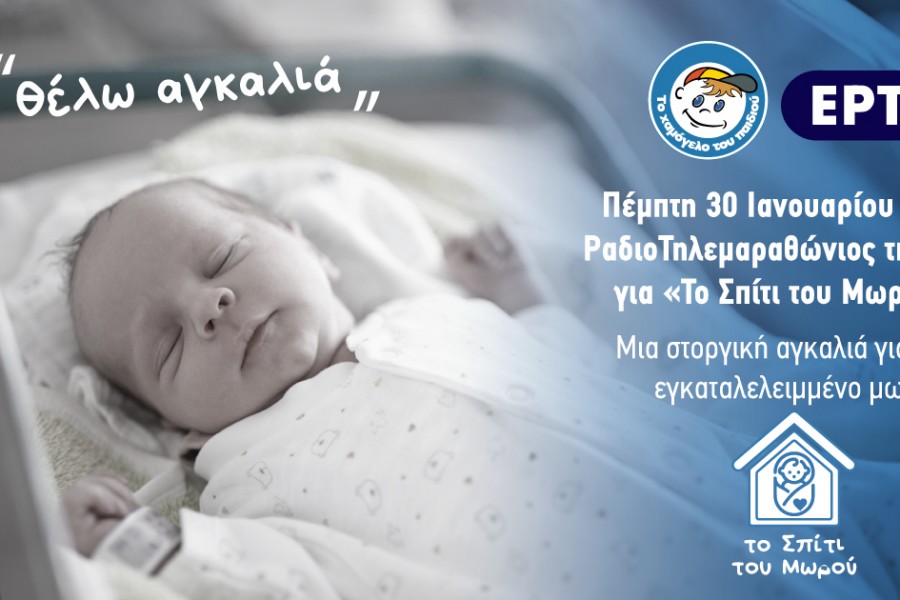 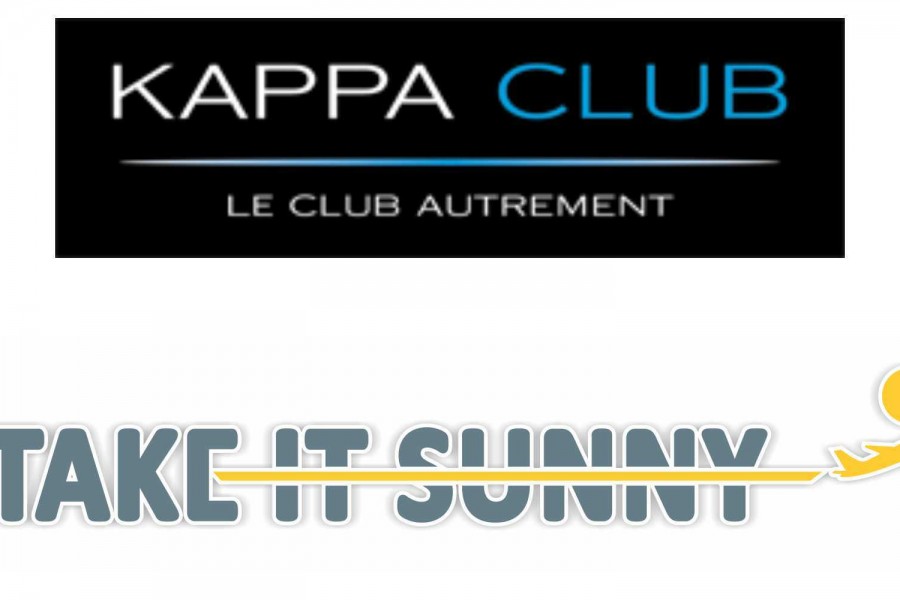 The travel agency “Take it Sunny”, a member of one of the biggest tour operators “NG TRAVEL” – kappa club stands by «The Smile of the Child»

The travel agency “Take it Sunny”, a member of one of the biggest tour operators “NG TRAVEL” – kappa club stands by «The Smile of the Child»