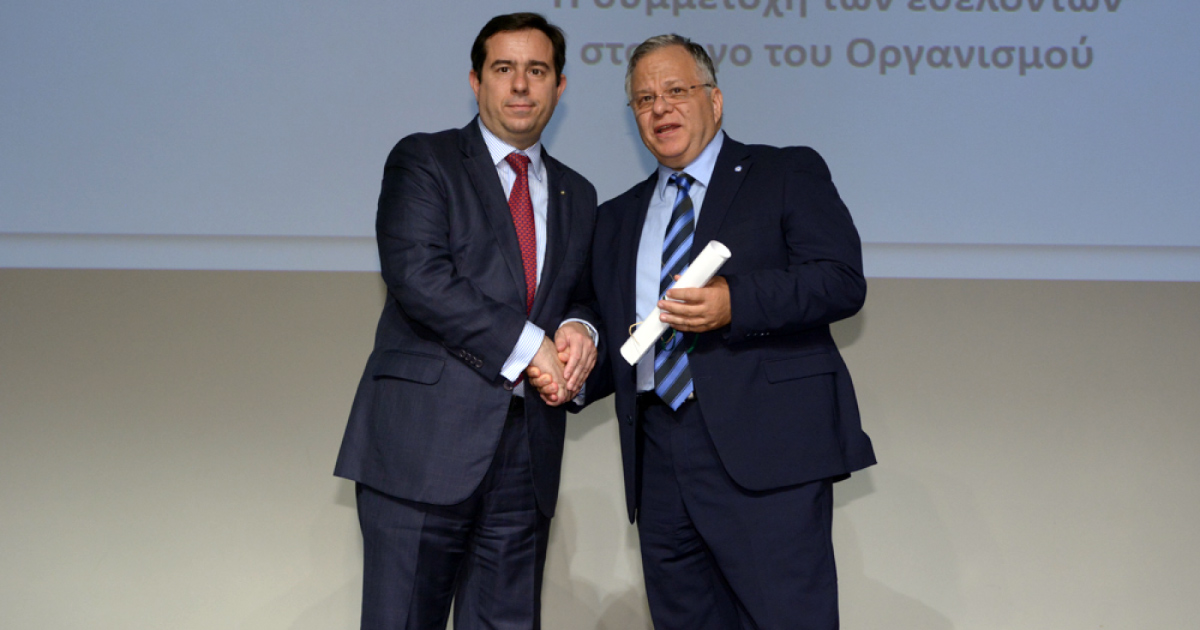 The specific actions, which according to the judge committee improve the quality of life in Greece, were selected among 278 other initiatives of the business sector, the local authorities and civil society. These actors paricipated this year in the social dialogue of BRAVO which was developed on the national level by more than 200 social partners and 7.000 active citizens.

It is worth mentioning that in 2016 "The Smile of the Child": 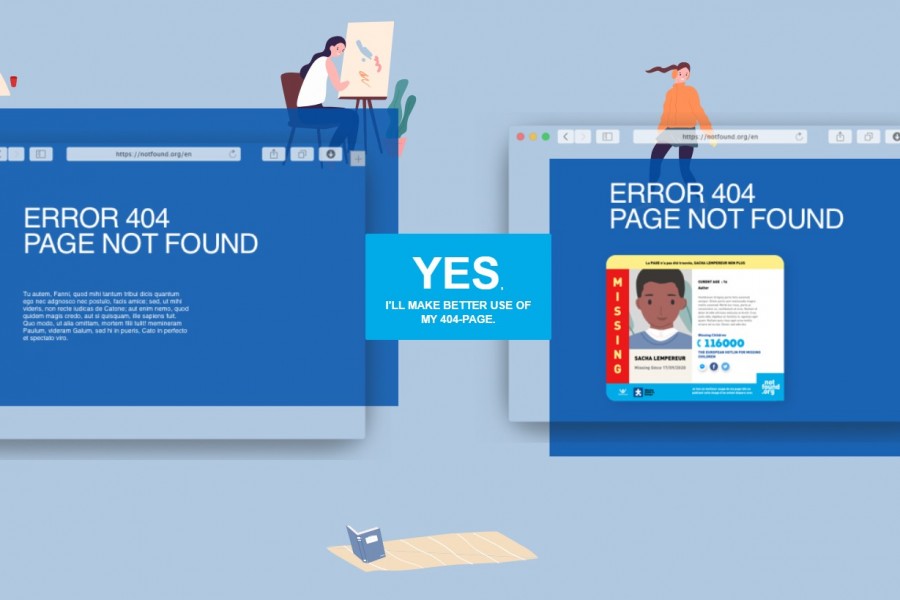 Over 137 million missing children posters viewed thanks to #NotFound 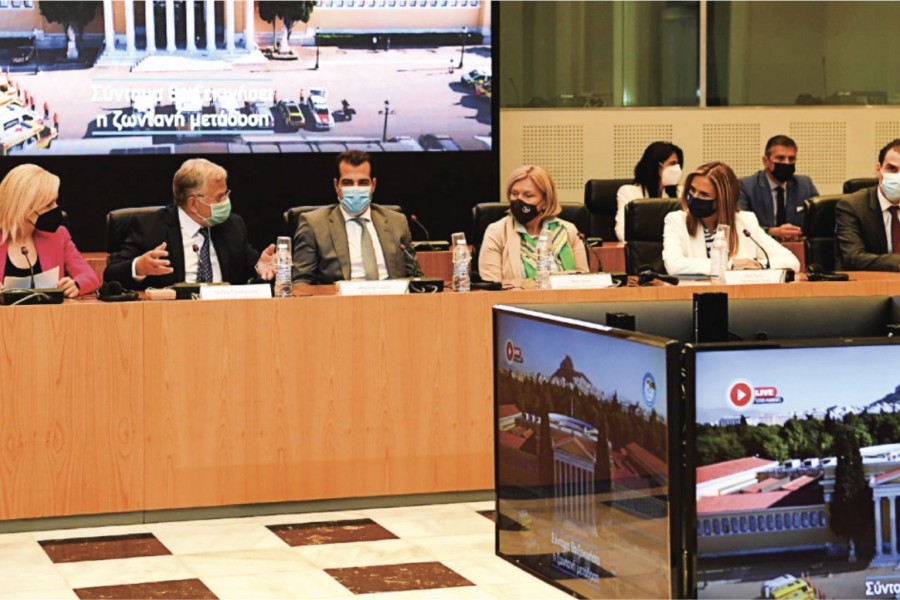 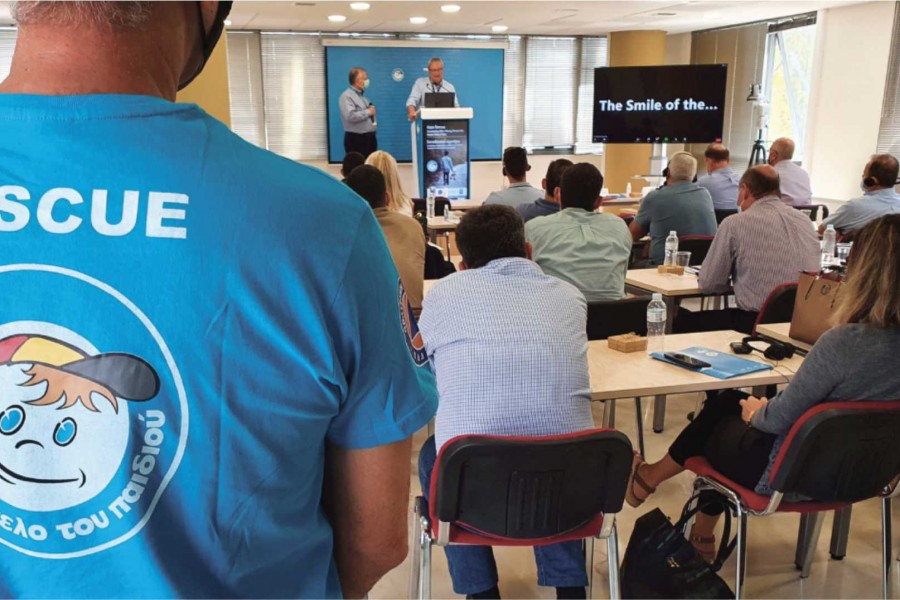