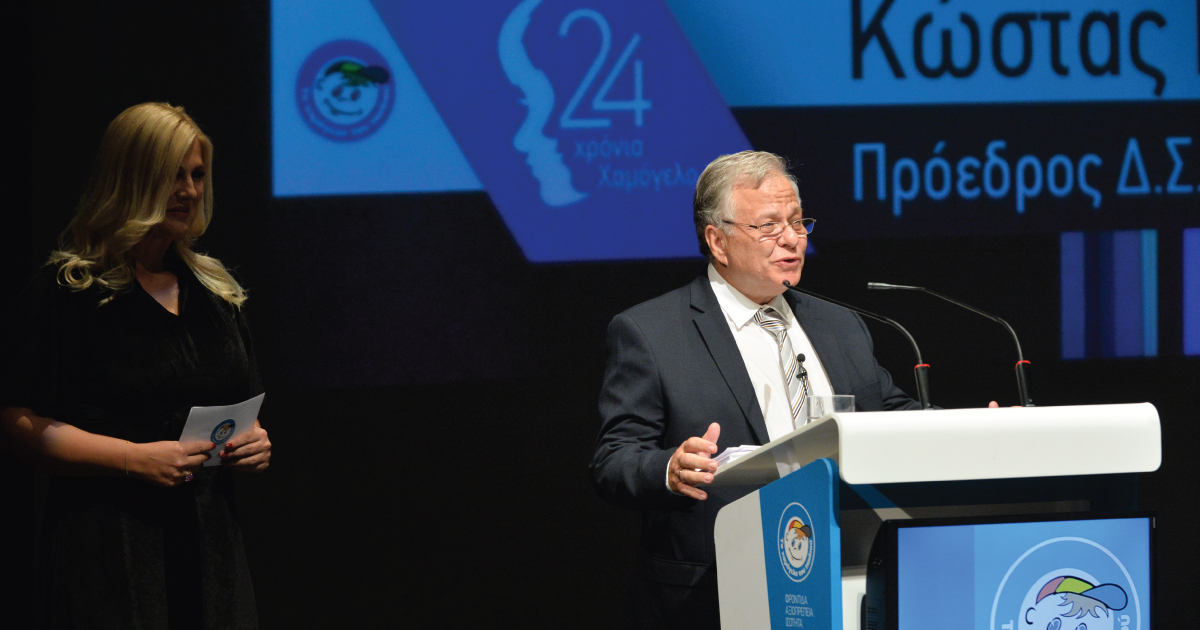 On the occasion of the 9th of November, the day its young founder, Andreas Yannopoulos, wrote in his diary his vision to found an Organization for children, "The Smile of the Child" celebrated its 24 years of action during an event held on Thursday, the 14th of November 2019 at Thessaloniki Concert Hall.

On behalf of the Greek Government the Deputy Minister of Interior (for Macedonia and Thrace), Mr. Theodoros Karaoglou was present in the event, as well as servants of the judiciary, representatives of law enforcement and armed forces, representatives of institutional actors, Ambassadors and representatives of foreign diplomatic authorities in Greece, supporters, friends, employees and volunteers of the Organization.

The event was moderated by journalist Rania Thraskia.

The President of the Board of Directors of "The Smile of the Child", Mr. Costas Yannopoulos, welcomed and thanked all participants for their presence at Thessaloniki Concert Hall.

"The Smile of the Child" began 24 years ago from my son Andreas, who shortly before leaving from life expressed in his diary his wish to found an Organization that will ensure for all children what he had so generously enjoyed: love, care, true interest and respect. I feel proud that thanks to your support and the dedication of our employees and volunteers we managed to support more than 1.600.000 children and their families in the course of all these years, through the provision of individualized and holistic support to children in need. We support the institutions by empowering them and by filling the gaps through institutional partnerships and synergies. Our goal is to continue this work by safeguarding the soul of our little founder, Andreas Yannopoulos. We invite you to become part of this effort! We need you next to us’, said Mr. Costas Yannopoulos.

On behalf of the Greek Government the Deputy Minister for Macedonia and Thrace, Mr. Theodoros Karaoglou was emotionally moved when he recalled the moment he saw on television little Andreas creating a big smile on his face. “From that moment on Andreas, our Andreas became a symbol by asking all children to rightfully smile. The 10-year-old Andreas became an angel; however, with his little gesture he ensured the smile for more than 1.600.000 children”, he said. Then, by addressing Mr. Yannopoulos, he expressed his respect by saying: "I bow to the greatness of the man who makes this world a better place every day”.

Two important actions for Northern Greece were announced during the event: the establishment of a Support Center for Children and Families that will soon operate in Thessaloniki and will cover the needs of the wider region and the establishment of a new Home in the area of Nea Raidestos that will provide a safe environment to children of the Organization, who now live in the Home of the Organization in Foinikas, Kalamaria. The new building was handed over to the Organization by the “Roof” Association of the Civil Service of topographers and the Directorate of the Ministry of Agriculture. In addition, the Home in Foinikas, Kalamaria will operate as a Day Care Home in order to support children whose families face severe problems.

Since 1996 “The Smile of the Child” has supported more than 113.621 children in Northern Greece and Thessaly. During the event real stories and cases of children were presented highlighting the fact that behind a number there is a child and showcasing the multi-leveled work of the Organization in 4 main pillars of action for children victims of violence, children with health problems, missing children and children at the risk of poverty.

On the occasion of the 24 years of the positive contribution of "The Smile of the Child" to society, a nationwide public opinion survey, conducted by Focus Bari, was presented with the goal to provide information on the awareness, attitudes & perceptions of the Greek public in relation to the activities & work of the Organization. Among the main results, presented by Xenia Kourtoglou, Founder & Managing Partner of Focus Bari, are the following:

"The Smile of the Child" would like to warmly thank Focus Bari for conducting the Qualitative and Quantitative Survey.

"The Smile of the Child" would like to welcome the following companies for their kind sponsoring of the event:

“The Smile of the Child” warmly thanks for their kind support:

Read the Sustainability Report and the Qualitative and Quantitative Survey here

Read the Qualitative and Quantitative Survey of Focus Bari here. 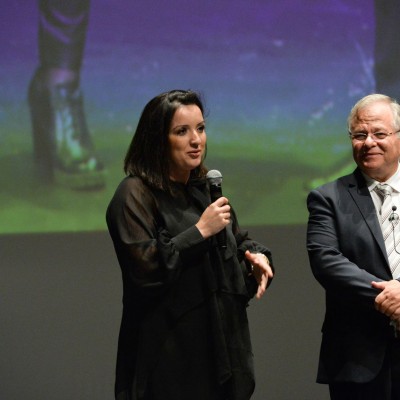 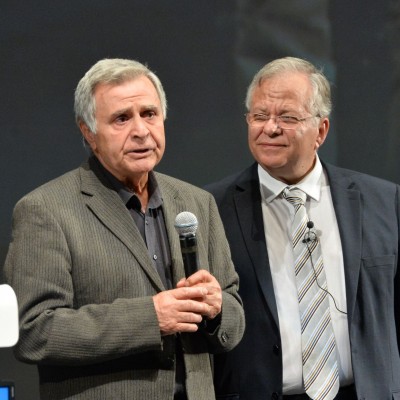 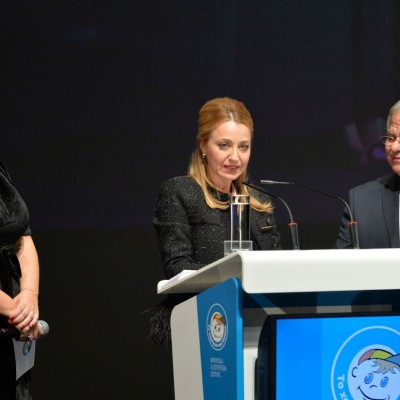 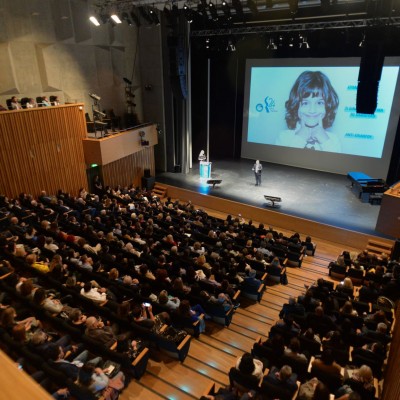 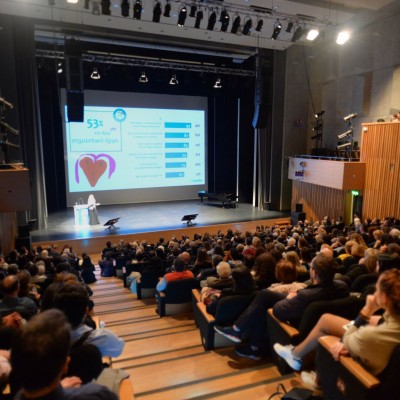 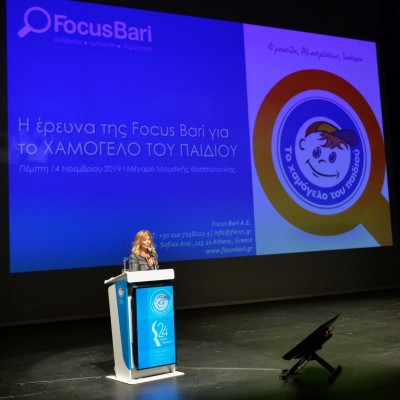 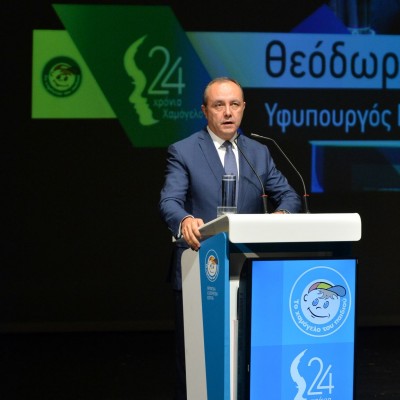 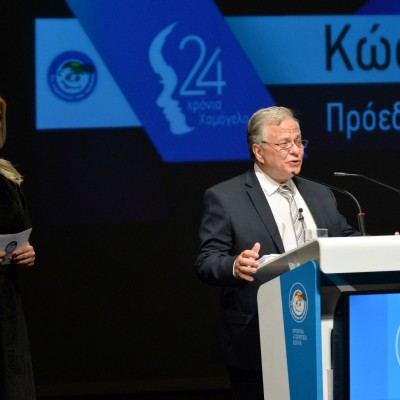 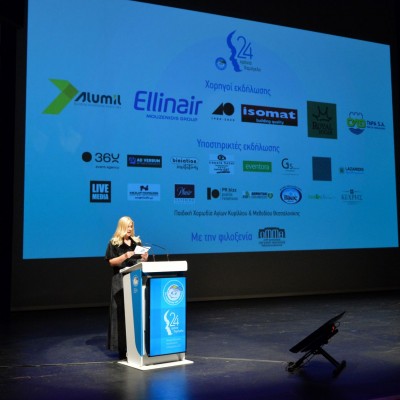 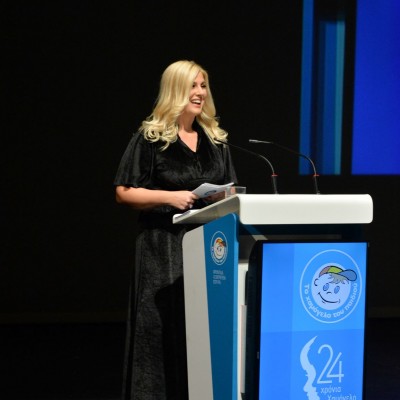 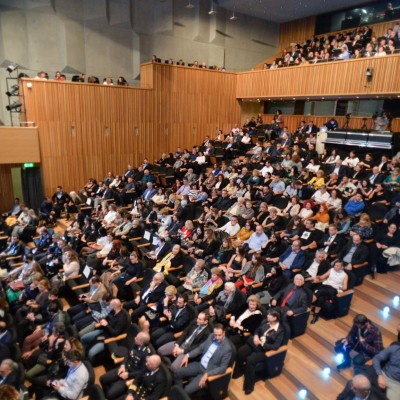 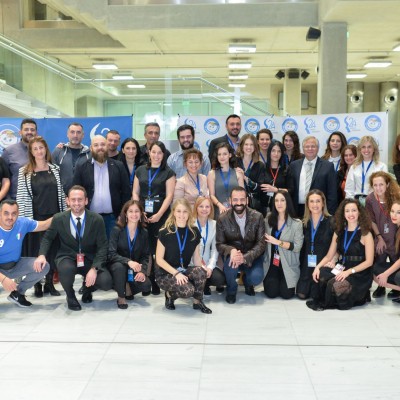 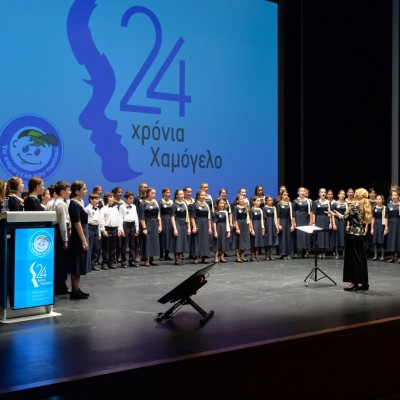 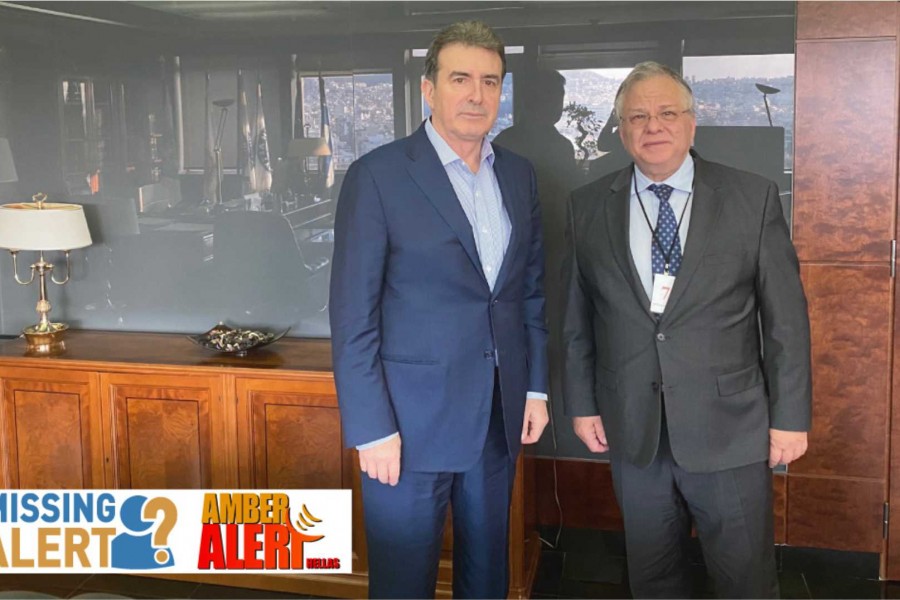 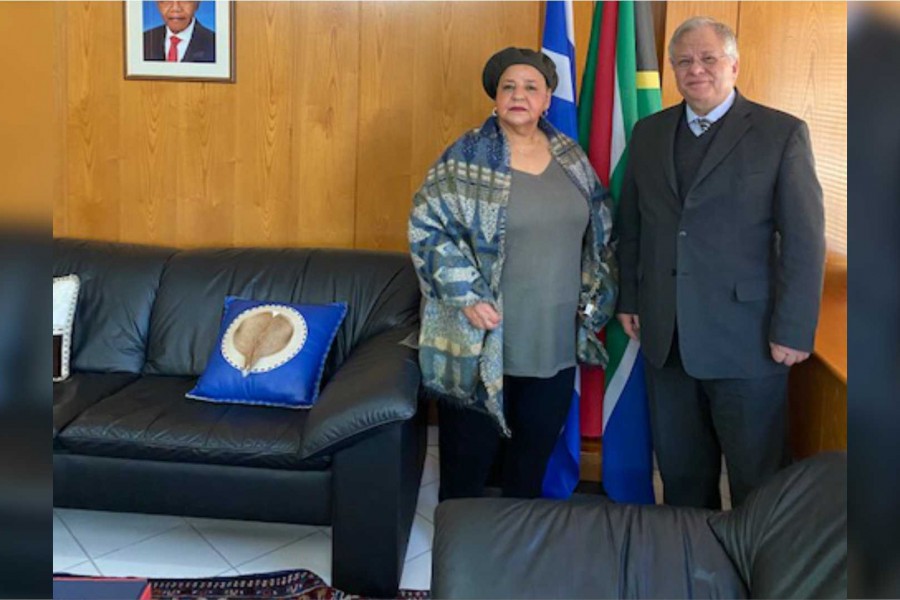 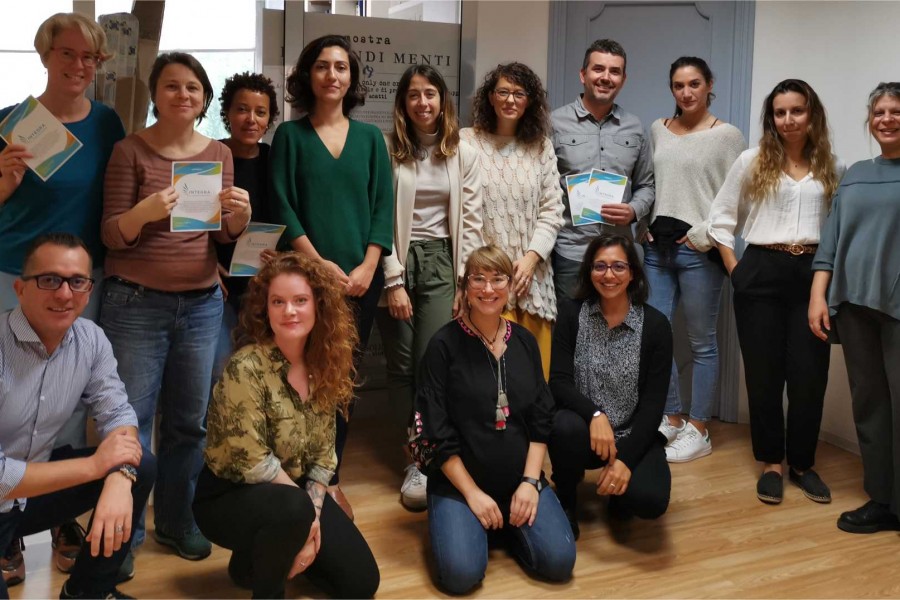